Steve Hackett is renowned as an immensely talented and innovative rock musician. He was lead guitarist with Genesis as part of their classic line up with Gabriel, Collins, Banks and Rutherford, that produced acclaimed albums such as Selling England by the Pound (a favourite of John Lennon). With Steve’s extraordinary versatility in both his electric guitar playing and his composing, he involves influences from many genres, including Jazz, World Music and Blues. He is equally adept in his classical albums that include renditions of pieces by composers from Bach to Satie, his own acoustic guitar compositions that have gained the admiration of many, including Yehudi Menuhin, and ambitious guitar/ orchestra albums such as A Midsummer Night’s Dream, recorded with the Royal Philharmonic.

With Genesis, Steve’s guitar playing produced some of the most memorable moments, from the sensitivity of his acoustic sound on Horizons and Blood on the Rooftops to the dramatic rock guitar solos of Firth of Fifth and Fountain of Salmacis. As he embarked on his solo career he developed his exceptional range, pushing musical boundaries into exciting areas, inventing new sounds and also techniques such as ‘tapping’. His solo career went from strength to strength and the mid eighties not only saw the hit single Cell 151, but also the Steve Hackett and Steve Howe super group GTR, highly successful in America.

After GTR Steve worked further with many renowned musicians such as Paul Carrick, Bonny Tyler, John Wetton and Brian May, who has credited Steve as an early influence. Steve went on to produce his hit album Genesis Revisited. He went even further back to his roots with Blues with a Feeling, whilst continuing to challenge his own ‘horizons’ with an amazingly eclectic mix of sounds, genres and a sense of the exotic that excites his many followers to this day.

Recent albums have possessed a high level of sophistication, along with an ever-present powerful dynamic.

Steve’s live electric gigs take his fans on an extraordinary journey drawn from a rich musical heritage. Perennial Genesis favourites such as the mighty Firth Of Fifth sit alongside solo classics, while more recent solo material is also included, demonstrating that Steve is an artist still at the very top of his game. Supported by some of the best musicians on the planet, Steve’s unique guitar work remains the fulcrum on which this challenging and exhilarating show is balanced.

Genesis’ induction into the Rock And Roll Hall Of Fame in March 2010 stands as a testament to the enduring qualities of their music. Steve has always held a torch for the classic Genesis music. His Genesis Revisited II, a double CD, involves several iconic artists and contains many Genesis favourites. 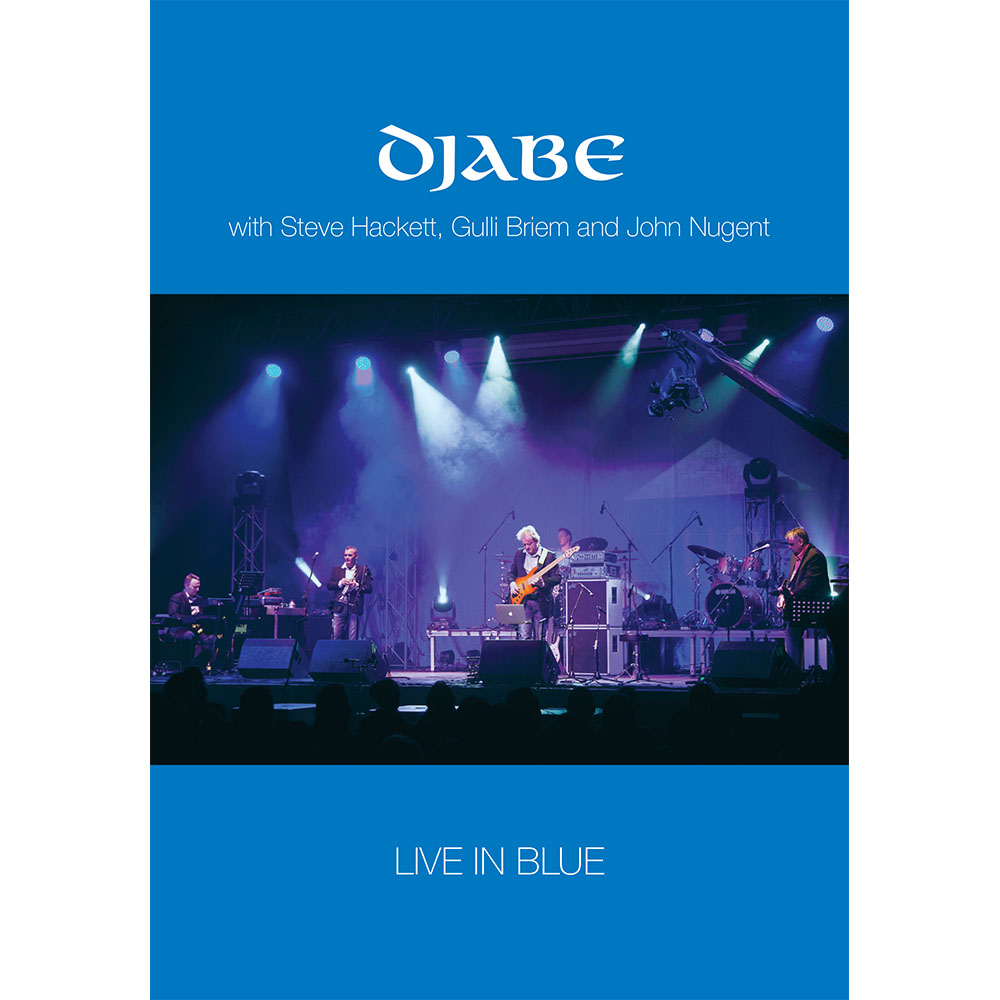 Djabe
Down And Up
(CD) 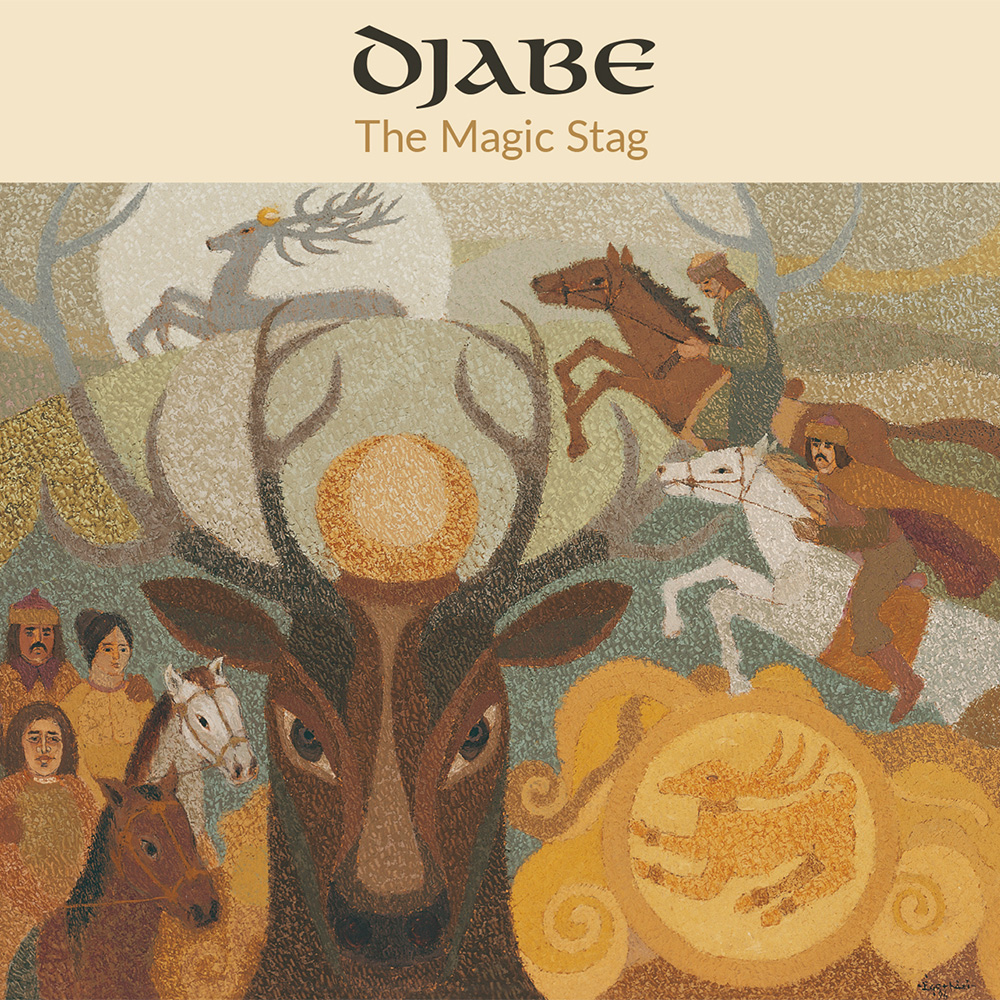 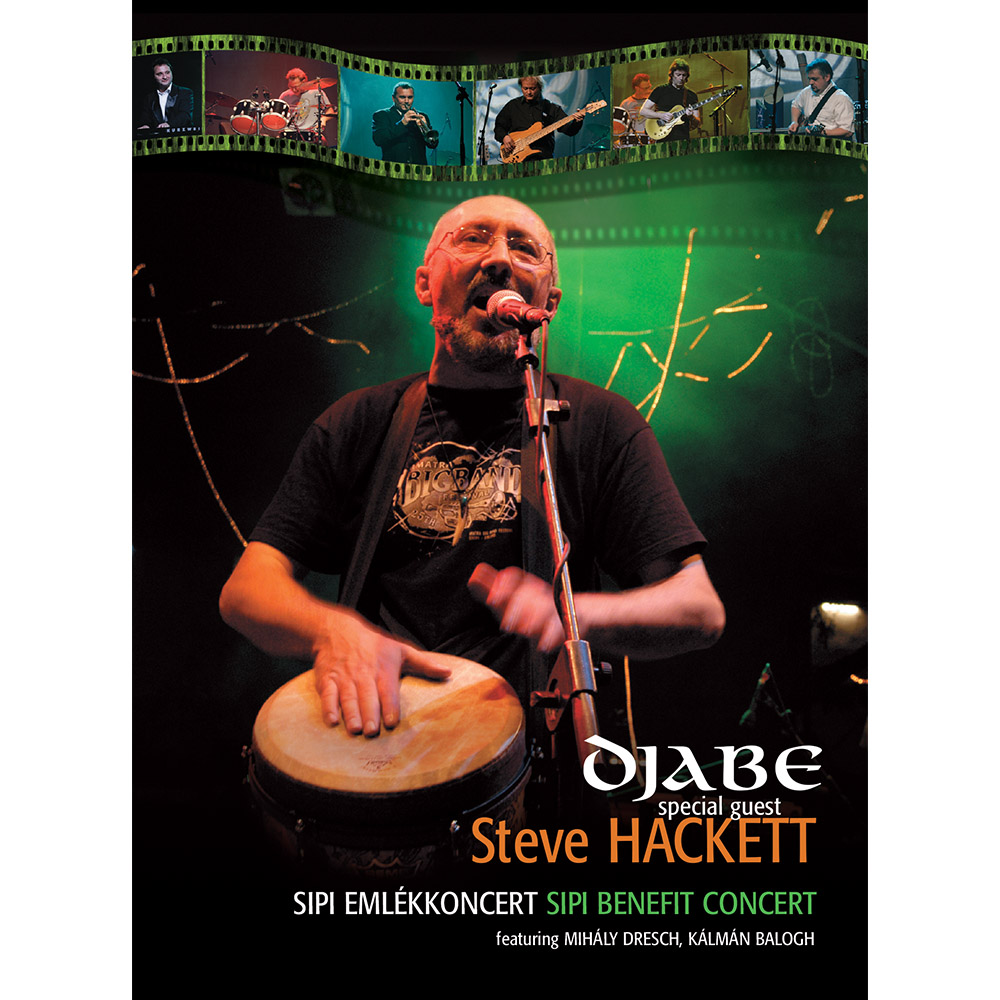 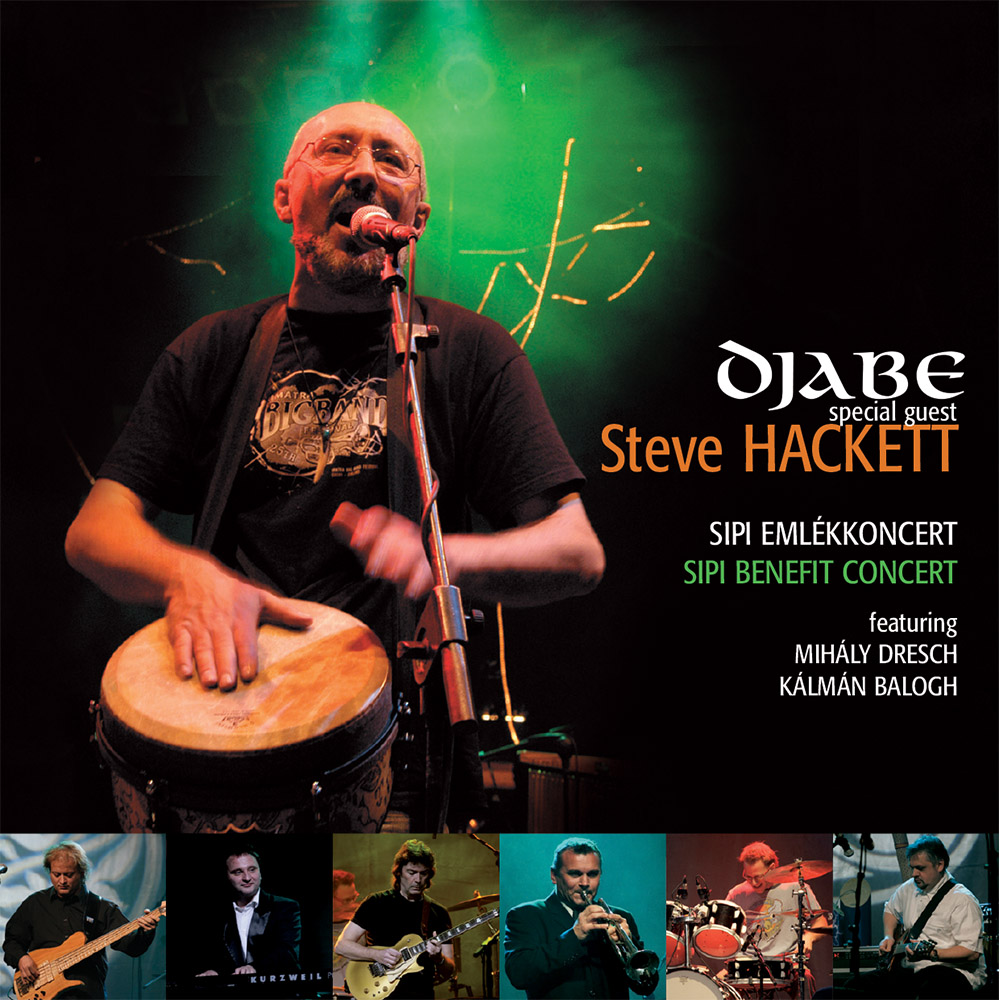 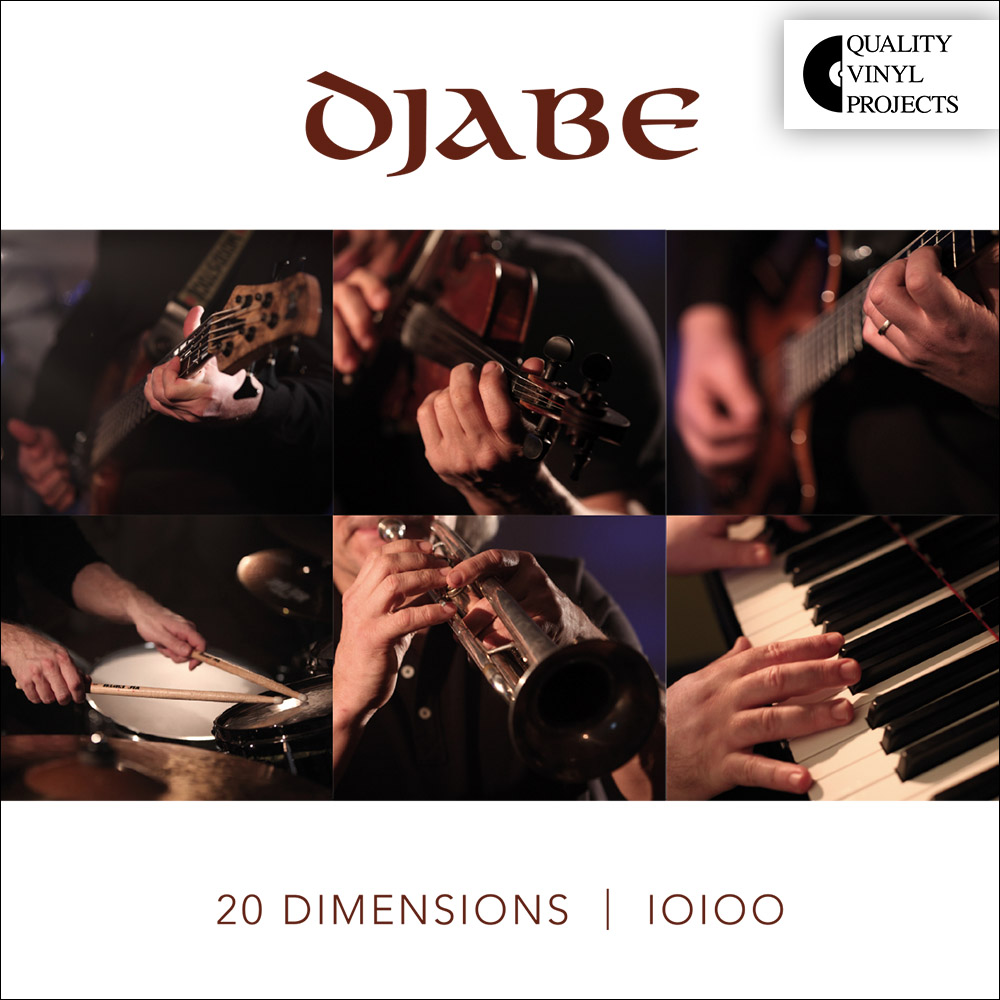 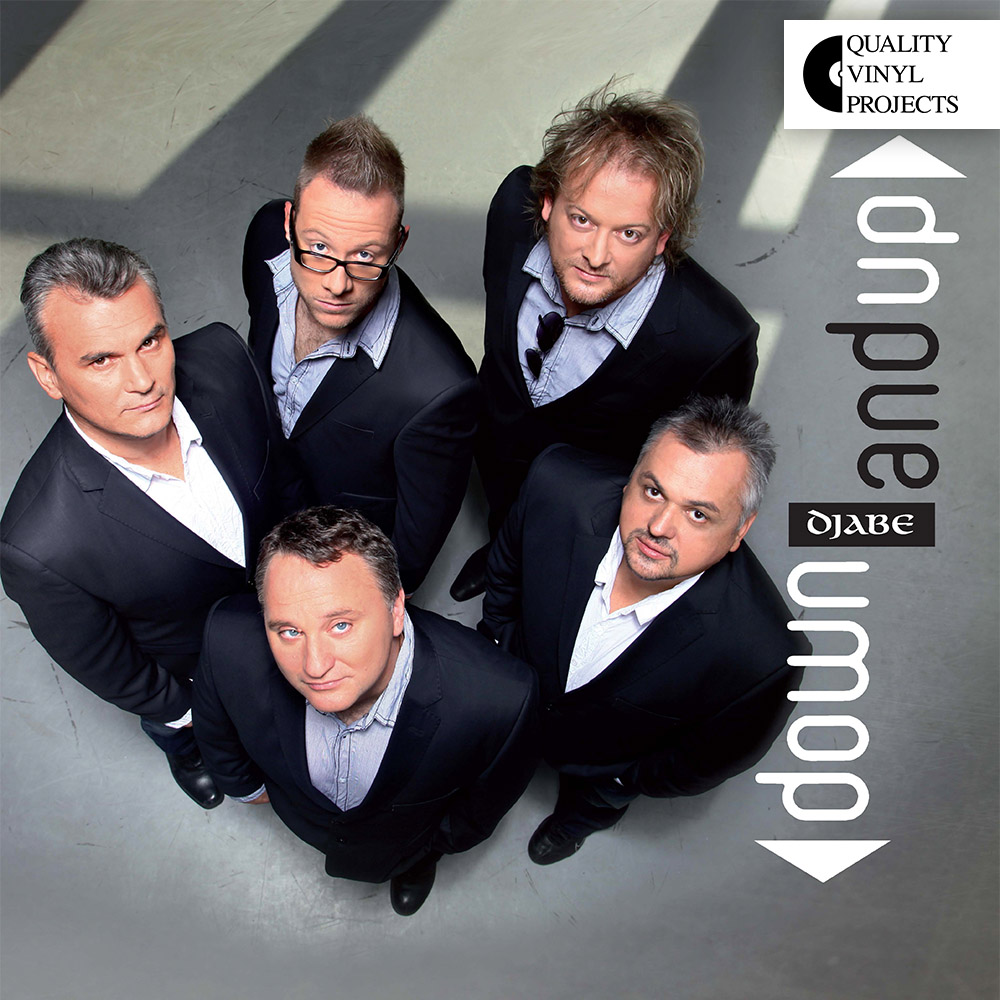 Steve Hackett
Once Above a Time
(DVD)