The arts exerted a strong influence on her already in her childhood. Her writer mother and poet father brought her up in such a way that literature and music became part of her life right from the beginning.

She earned her degree at the Ferenc Liszt Academy of Music, her teachers were flautists Lóránt Kovács and Erika Sebõk and professors of chamber music György Kurtág and Ferenc Rados. In 1987 she was a scholar at the Swiss flute course of András Adorján, from 1987 she participated in concerts of the Ferenc Liszt Chamber Orchestra and the Budapest Festival Orchestra. In 1989 she was the holder of a scholarship at a course of Jean-Pierre Rampal. Since 1992 she has been the head of the wood-winds department of the Leó Weiner Secondary School of Music. She is the founder of FORRÁS Workshop of Chamber Music. She held several, highly successful recitals in the main auditorium of the Academy of Music.

She has performed concertos with the participation of orchestras, like the Ferenc Liszt Chamber Orchestra, the Budapest String Orchestra, the Amadinda Percussion Orchestra, the MÁV Symphony Orchestra, and such outstanding artists have been her partners – without being exhaustive – as Zoltán Kocsis, Miklós Berényi, János Rolla, Ervin Lukács, György Konrád, the Bartók String Quartet. During the past few years she prepared three solo albums with harpist Andrea Vígh at Capriccio Company. Since 1992 she has been giving concerts both in Hungary and abroad.

Besides classical music concerts, she has been making efforts for a long time to create special productions. This is why we could see her with Oszkár Gáti in the theatrical world, and with Andrea Vígh and Dusán Sztevanovity at a solo performance presented by Thália Stúdió. On her first jazz album she had the chance to prove, together with prominent musicians of the country, to have a talent for this style as well.

In January of 2000 she founded Class Jazz Band whose members are György Vukán and his well-known jazz trio. On numerous occasions during countrywide tours, with the participation of international stars, the audience had the opportunity to listen to them at full-house concerts.

The huge concert organized at the Academy of Music on 5th and 6th of January, 2001 , with star guests Gábor Vinand and Tony Lakatos, was a precious moment in the history of the group. The popularity of the production is proven by the fact that tickets had been sold already months before the concert, and the artists achieved a tremendous success on the spot.

Based on the huge success attained in the cross-over genre, Eszter Horgas is planning to produce a collection of four solo albums during the next two years, each album sounding in different genres. The collection includes jazz, classical music, the music of Piazzolla and a more popular jazz trend represented by a composer who was discovered young.

The recent period has been abundant for the young flautist both in professional and in public success. These successes have proved that her productions stand fast even on international stages, represent high quality and maturity. 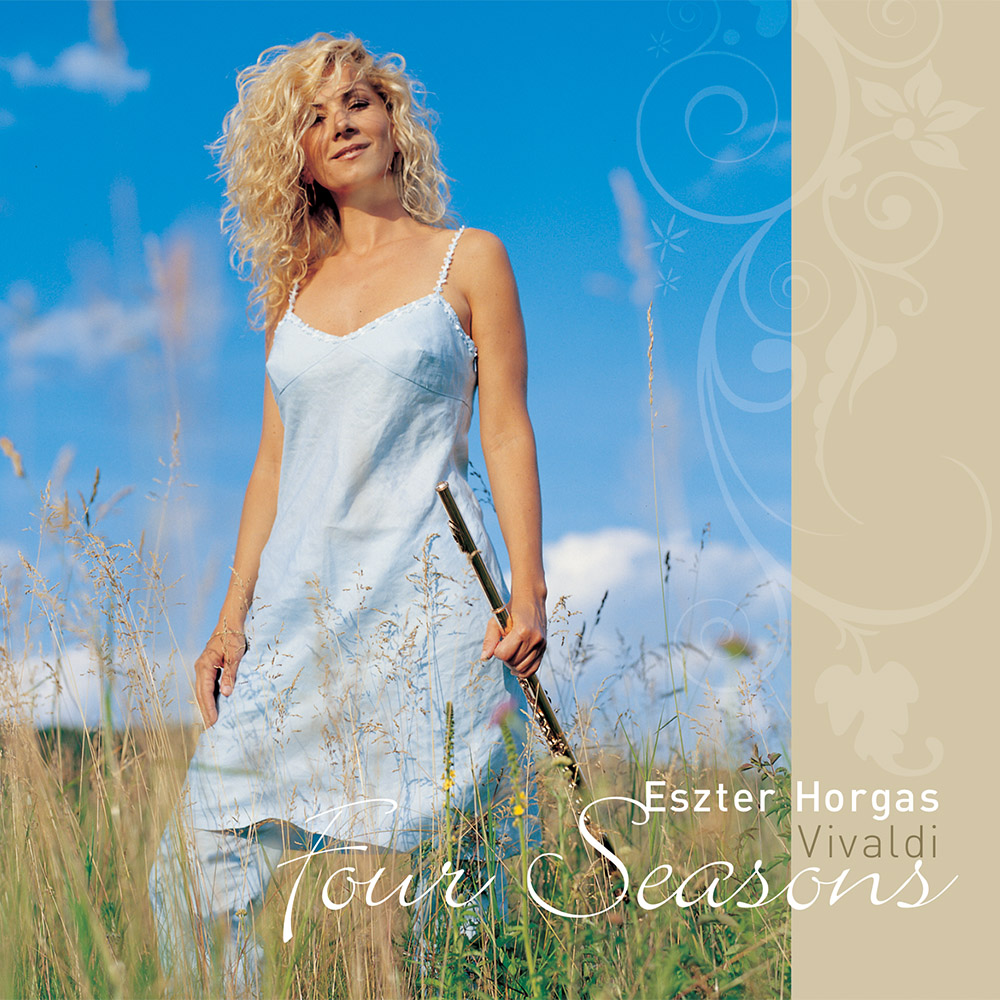 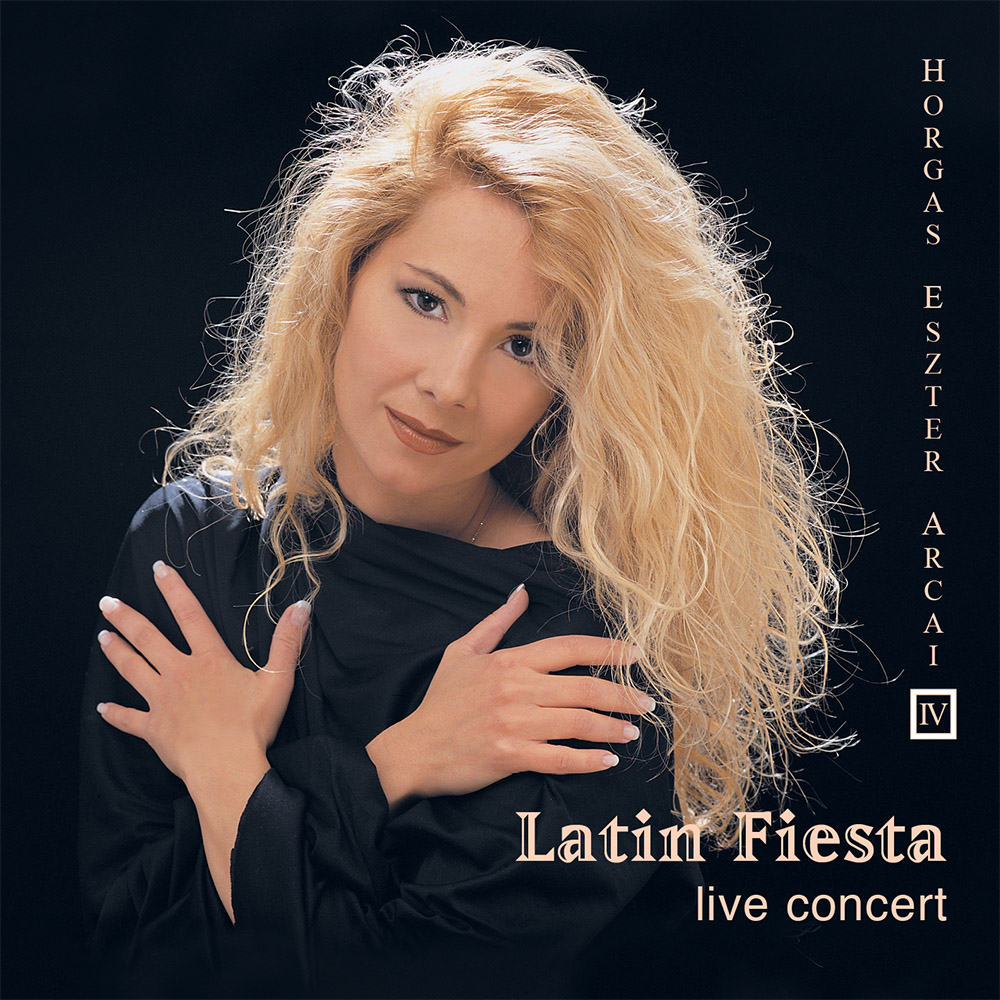 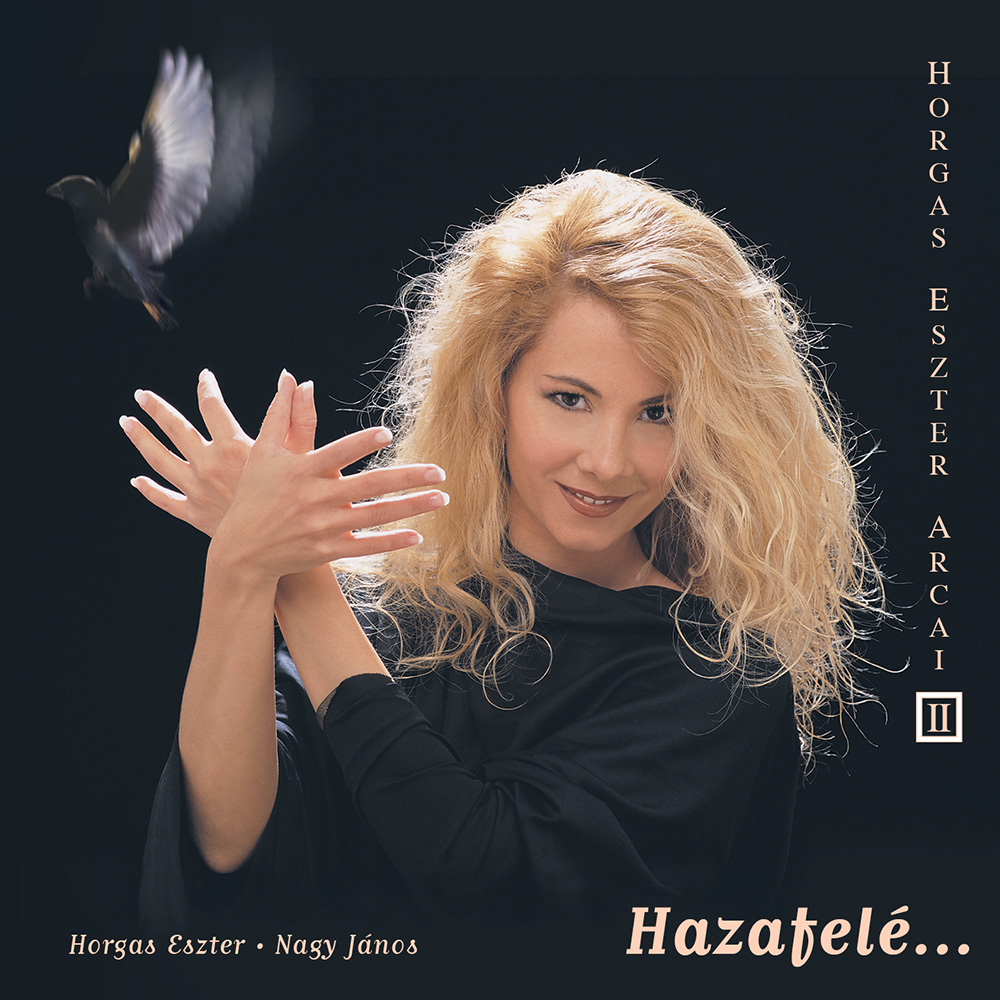 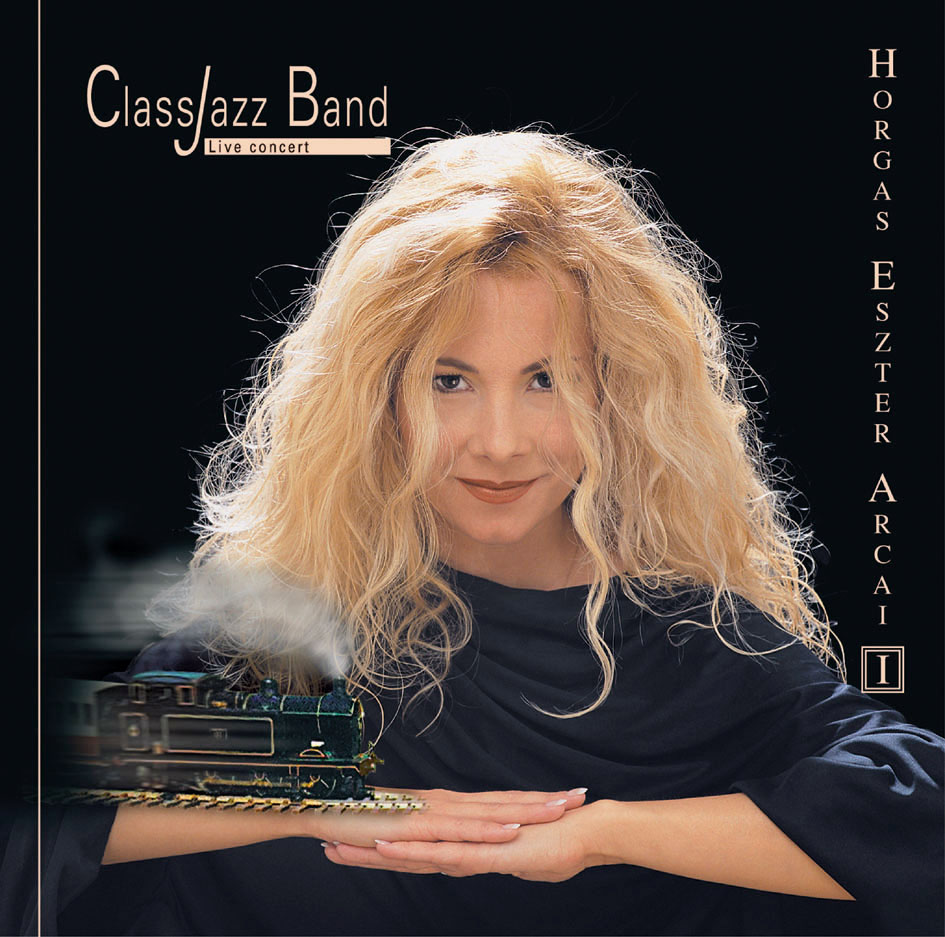