„I was born in Salgotarján on 2nd of August 1962. In my family nobody was engaged in music except my great-grandfather who was a chorus-master and a violin player. I always felt strong affinity for music instruments and for music. Probably this made my grandparents buy me a guitar for Christmas when I was 10, and maybe unwillingly they determined my life. Keenly, without any influence from the outside, I went to the local music school with the determination that I will learn to play on classical guitar, but the principal wanted to call off my intention. He said the guitar is a frivolous instrument, you should rather learn to play on tuba! I looked upon this big instrument and I thought he should wear that on his neck till the end of his life. So I left the principals office and run home.

And that was the end of my carrier as a Classical guitarist. After this I had the luck to learn the basics from such guitarist who ,although he lived in Salgotarján and was not well known, was the greatest master of his instrument. After few years in the local music school a new initiative jazz education was introduced, and I had the chance to attend this training. After graduation I planned to continue my studies in Jazz Konzervatórium in Budapest, but in the meantime my experiences were that this kind of systematic education will not fit with my own ideas. I was already an independent man, and I was interested in rock, jazz and fusion genres. But at that time in the jazz department it was a profanity when somebody wanted to play on a guitar using effects, and it was not allowed to utter the word rock. So I realised that I dont need this! At that time I keenly played in bands, and I had to take the hard self-educated way of learning. I realised quickly, if I stay in the countryside I will be not able to reach my aims in this profession, so after we won a price on Ki Mit Tud? with my band Front and I spent one and a half year as a shadow soldier in the army, I moved to Budapest. My first band was here Moho Sapiens which was well known from the television series Angyalbörben. We participated on the Csillag születik talent scout competition which we won in our category. Me and my friend Gábor Peth bassist were spotted here by the head of Edda Mvek Attila Pataky, and Zsolt Gömöry who plays on keyboards. After few days I was the guitarist of Edda . This was maybe the most important turning point in my life! Though between 1991 and 1993 I was not the member of the band, and most of this time I spent abroad, and after I came back I worked as a session musician, and with Gyuri Demeter, Attila Vértes, Zoli Hetényi and Dénes Makovits we founded the Band XL Sisters which had short life, however, it was incredible successful. On the summer of 1993, after the tragic death of Péter Kun who was the guitarist after me in Edda, I became a member of the band again. In 1996 my first solo album was released with the title Bels Világ. My second solo album , ISTVAN was released in the USA.”

FRONT
featuring István Alapi
Echoes from the Past
(CD) 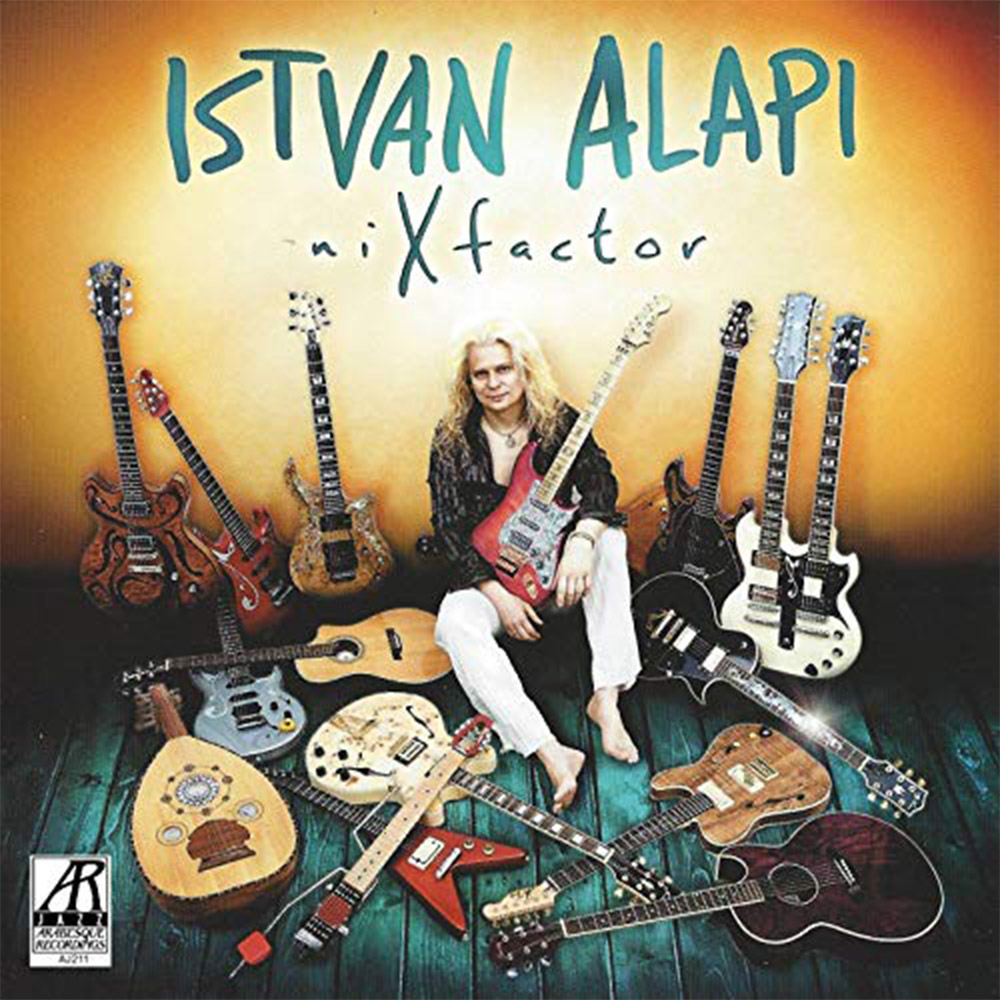 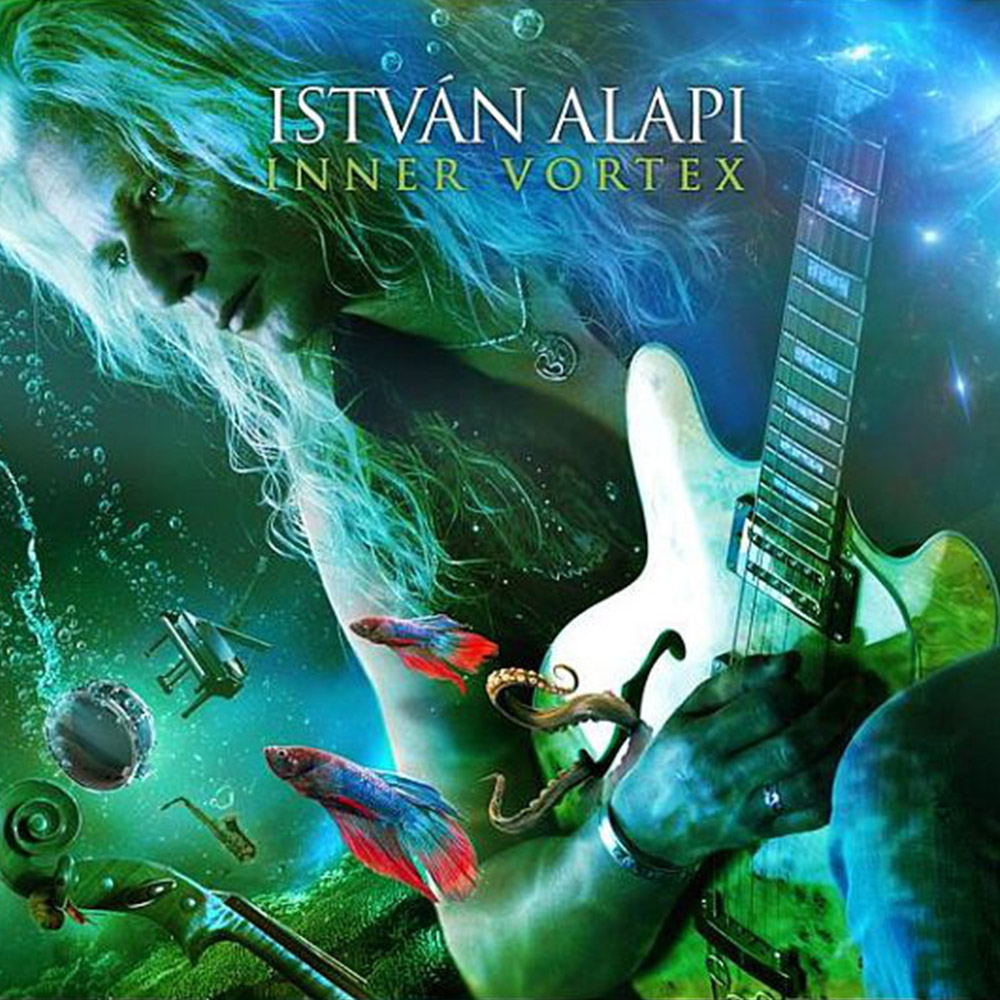