A progressive band founded in Debrecen, Hungary in the year 1980, and compare to other famous Debrecen-based bands like Color, Phanta Rei and Lux.

Android keeps performing to this day. Founders like József Tőzsér, Orbán Mező and János Dudás are still part of the current line-up. Their music is a unique mix of progressive rock and other elements like new age, jazz and folk.

The suite East Of Eden is arguably their most well-known work, written by József Tőzsér and first released in 1995 on cassette. The newly recorded CD version of this album in 2009 was the band’s first official release. This material is still performed to this day but evolved and changed over the years.

For the 2019 East Of Eden Revisited edition the pieces have been rearranged and re-recorded in High Definition quality. The vinyl version contains 5 of the 7 compositions. The album remixed by Djabe’s world-renown audio engineer, Tamás Barabás. From this new mix Attila Égerházi (producer of Djabe vinyls) made the analogue master tapes, from which the cutting and pressing was done at Record Industry, Netherlands. 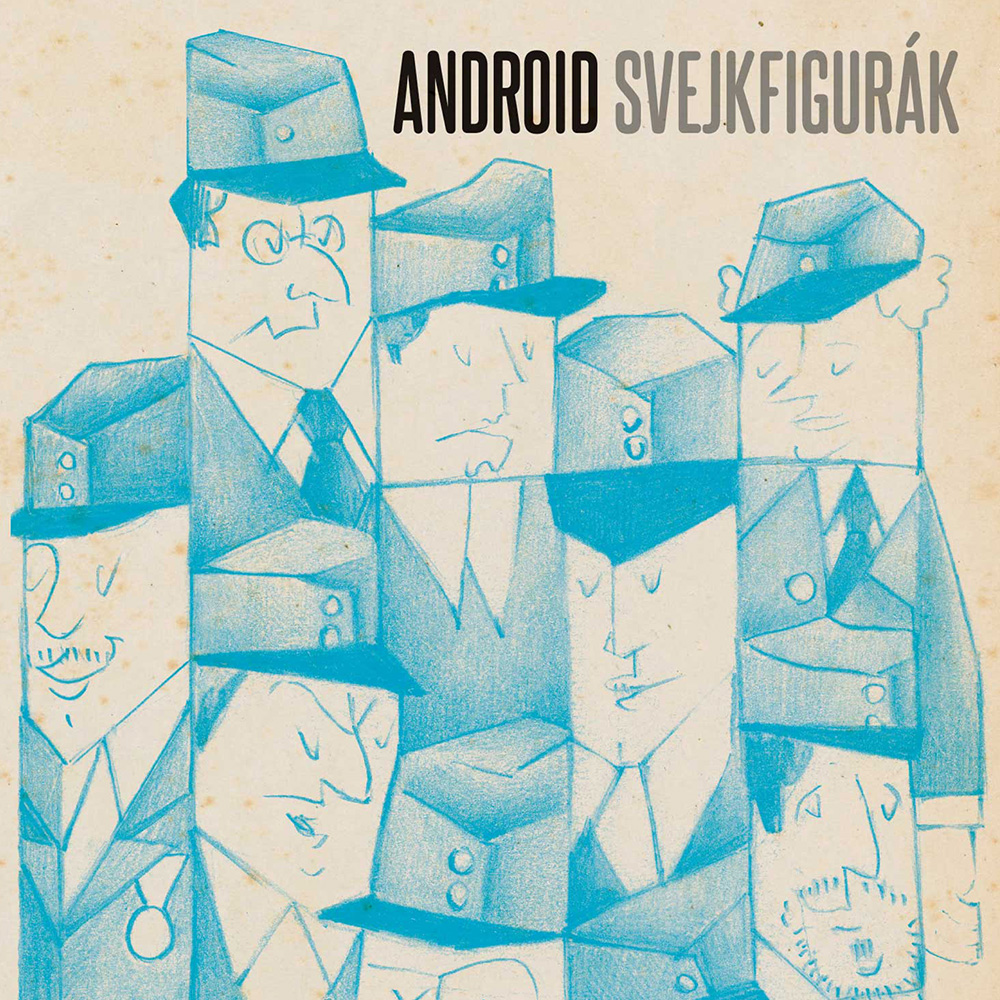 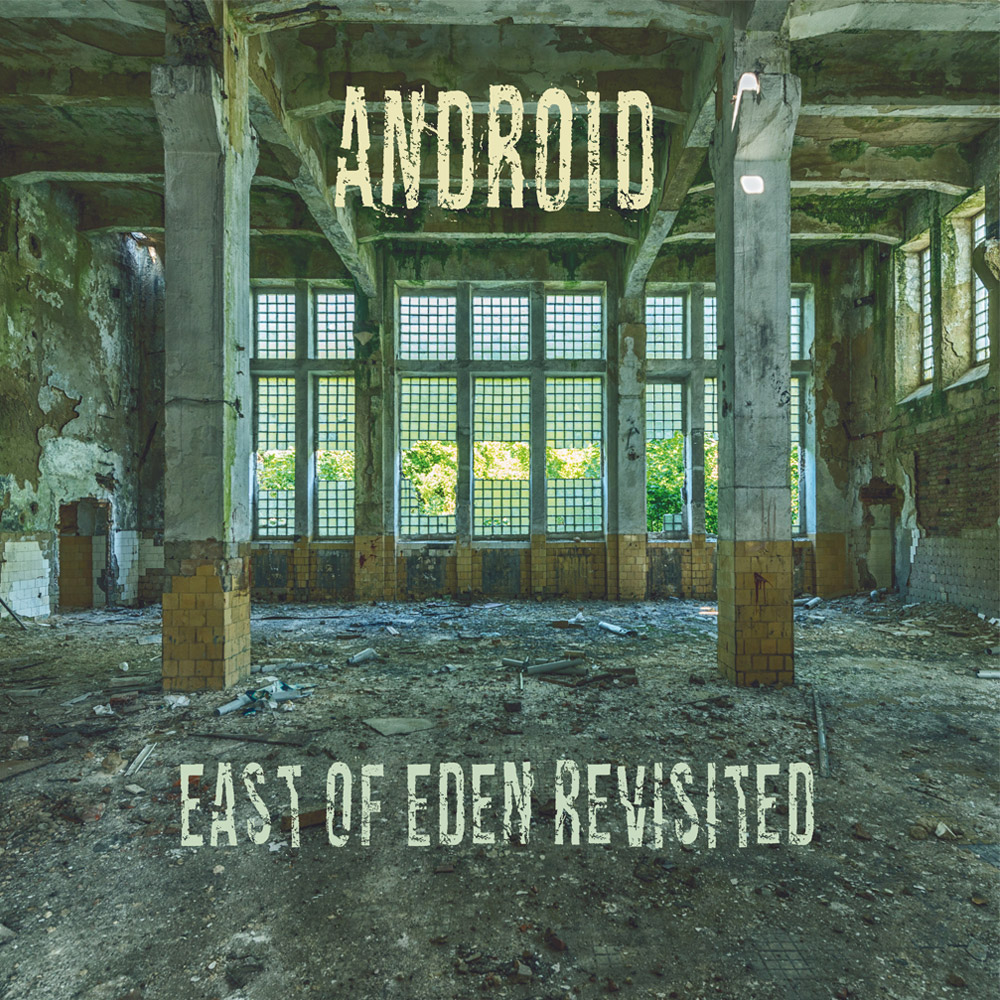