Johanna Beisteiner is among the internationally most renowned and innovative classical guitarists. The Austrian regularly performs as a soloist, is invited to festivals and gives chamber music concerts as well as song recitals. In addition, she plays guitar concertos with various orchestras such as the Budapest and Sochi Symphony Orchestra, the Malta Philharmonic Orchestra, the Graz Chamber Philharmonic and the Budapest Strings Chamber Orchestra under the direction of well known conductors like Michelle Castelletti, Béla Drahos, Achim Holub or Oleg Soldatov.

Johanna Beisteiner’s artistic activity is not limited to the presentation of standard works, but also includes the expansion of the repertoire for classical guitar by collaborating with contemporary composers and creating her own compositions. With the Viennese vocal pedagogue and pianist Gerlinde Jelinek she is being trained as a singer and develops techniques that enable musicians to accompany themselves on the guitar while singing sophisticated art songs. In her programs, which are often created on a specific topic, she combines instrumental, vocal, literary and dance elements in an individual way.

Only sixteen of age, Johanna Beisteiner became a student at the University of Music and Performing Arts in Vienna. After her graduation in 1999, she undertook her first tours abroad. Inter alia, she performed several times at the Teatro della Concordia (Italy), the Dom Actyora (Yekaterinburg, Russia) and at events for the revitalization of the Berlin Hohenschönhausen Castle. Moreover, Johanna Beisteiner appeared in numerous world premieres of works by Robert Gulya and Eduard Shafransky. She inspired Gulya to a guitar concerto as well as several other compositions with various instrumentations. For the label Gramy Records several recordings with classical and contemporary repertoire emerged. In addition to her emphasis on classical projects, she gained experience in the field of popular music by recording soundtracks for movies and accompanying literary events such as “Farkas dicovers America”.

Parallelly to her first artistic projects, Johanna Beisteiner completed a Doctoral program in 2005 with a PhD thesis on “Art music in figure skating, synchronized swimming and rhythmic gymnastics”. In addition, she actively devoted herself to dancing, on the one hand as a means of expression in performances, on the other hand in the form of physical exercises for musicians. She learned various ballroom dances, flamenco and practiced gymnastics. With the Argentine Tango dancer and choreographer Rafael Ramirez she appeared in the Tango video clip “The Milonguero and the Muse” to music by Robert Gulya.

The Maltese composer Reuben Pace has chosen Johanna Beisteiner as soloist for the world premiere of his Concertino for guitar, harpsichord and orchestra at Manoel Theatre during the International Valletta Baroque Festival 2017. In a further collaboration, Pace’s “Mdina Suite” for solo guitar was premiered at Vienna Musikverein in 2019.

On the occasion of the anniversary exhibition “Bruegel – Once in a Lifetime” in 2019 at the Kunsthistorisches Museum in Vienna, Johanna Beisteiner created the program “Visiting Pieter Bruegel” with actress and singer Katrin Stuflesser. For this topic Beisteiner arranged works by various Renaissance composers such as Tilman Susato, Claude le Jeune and Juan del Encina.

Johanna Beisteiner plays on a classical Spanish concert guitar made by the Madrid master Paulino Bernabé. Besides her concert activity, she gives master classes. 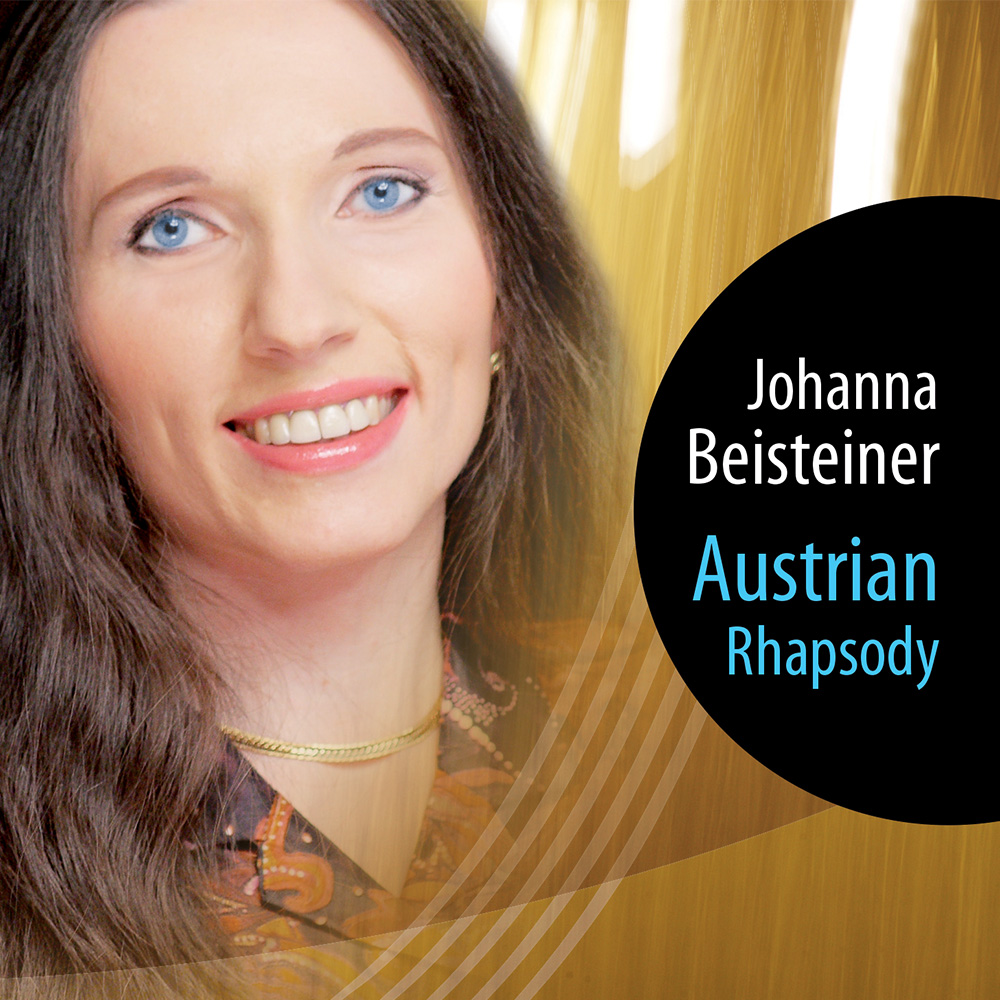 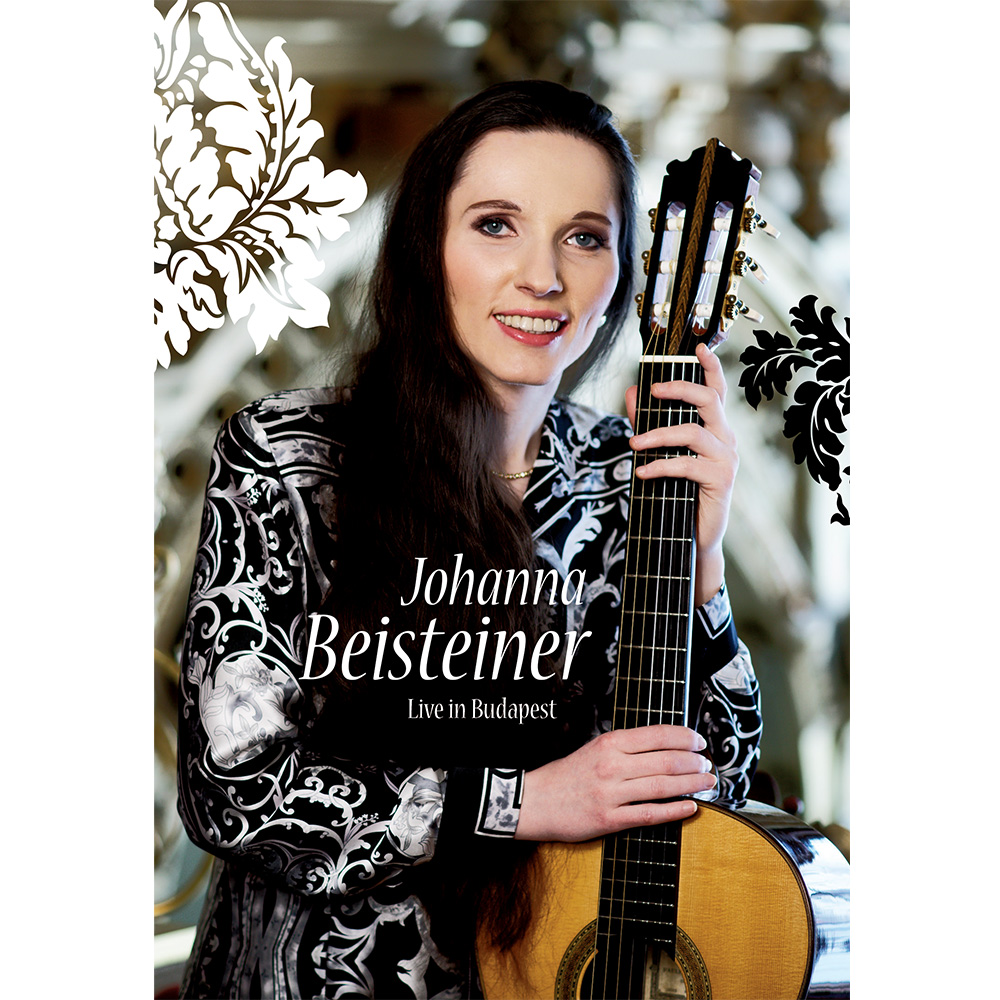 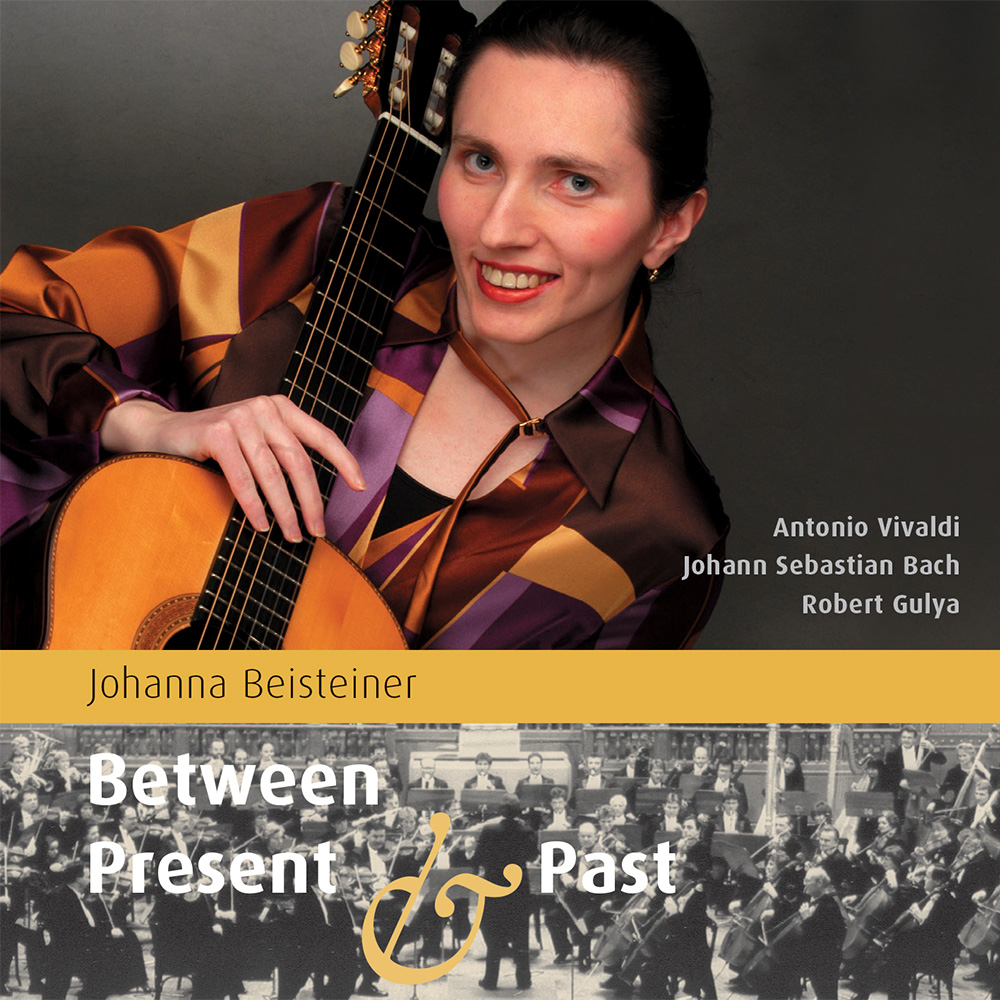 Johanna Beisteiner Between Present and Past (CD) 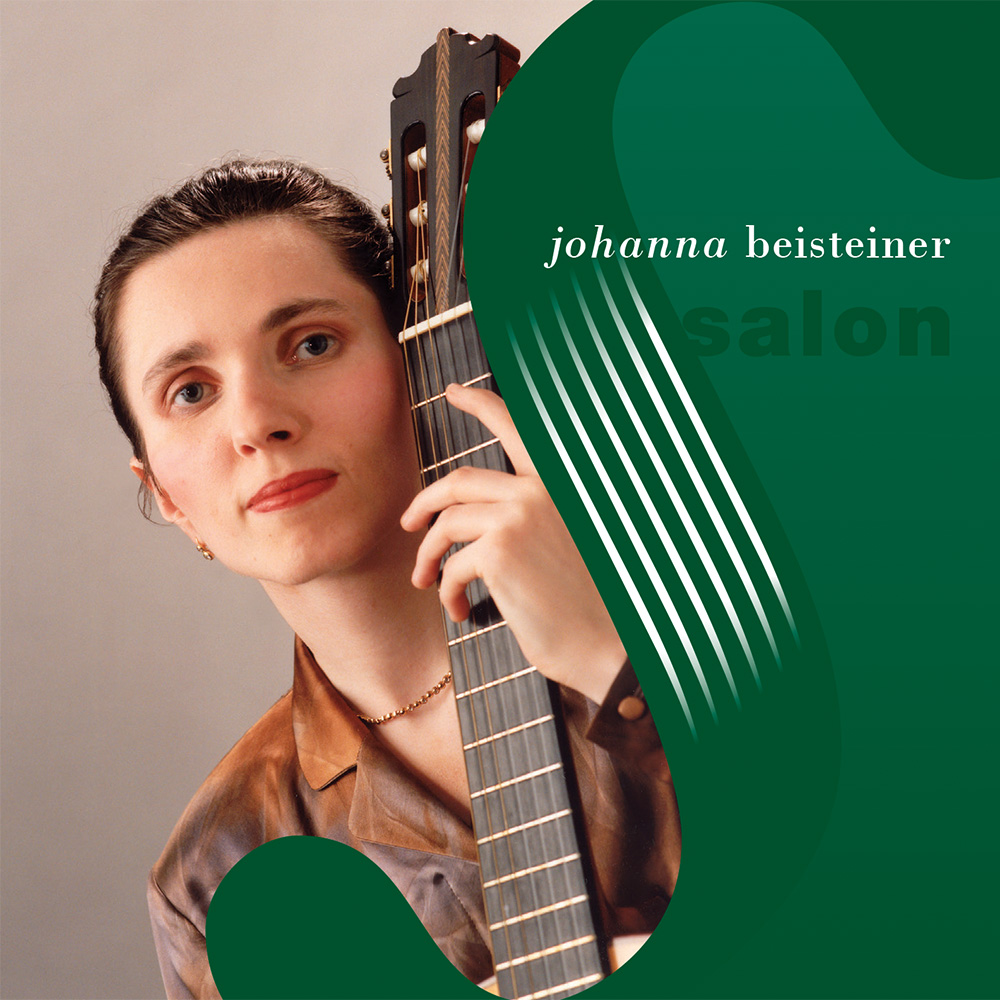