European Mantra was formed by drummer-composer Gergo Borlai in 2001 with the purpose of creating a new musical style that had not been explored in Hungary up until then. To achieve this goal, he was looking for exceptionally talented musicians from different musical genres. He recruited Janos Nagy for the keyboardist position, who was already a well-known jazz and contemporary music player, with whom Gergo had been working on and off since 1993. Upon recommendation of famed jazz guitarist Gyula Babos, the guitarist position was filled by Peter “Peta” Lukacs. Peta has uniquely championed the 7-string guitar to become the norm, in ways, no other in the world has, instantly shaping the band’s unique sound. After several member changes, for a longer period, the bass player was Peter Papesch, who recorded the first 4 albums with the band; then eventually Tamas Barabas rounded up the final lineup of the band.
Stylistically, European Mantra can only be compared to itself. They categorize themselves as “jazz metal”. Jazz, fusion, rock, blues, speed metal, contemporary classical and pop are all part of the mix, intertwined with humor, freedom and the conceptual stretching of musical boundaries. This musical outlook instantly made European Mantra a cult band and to this day they authentically preserve and represent their cult status. 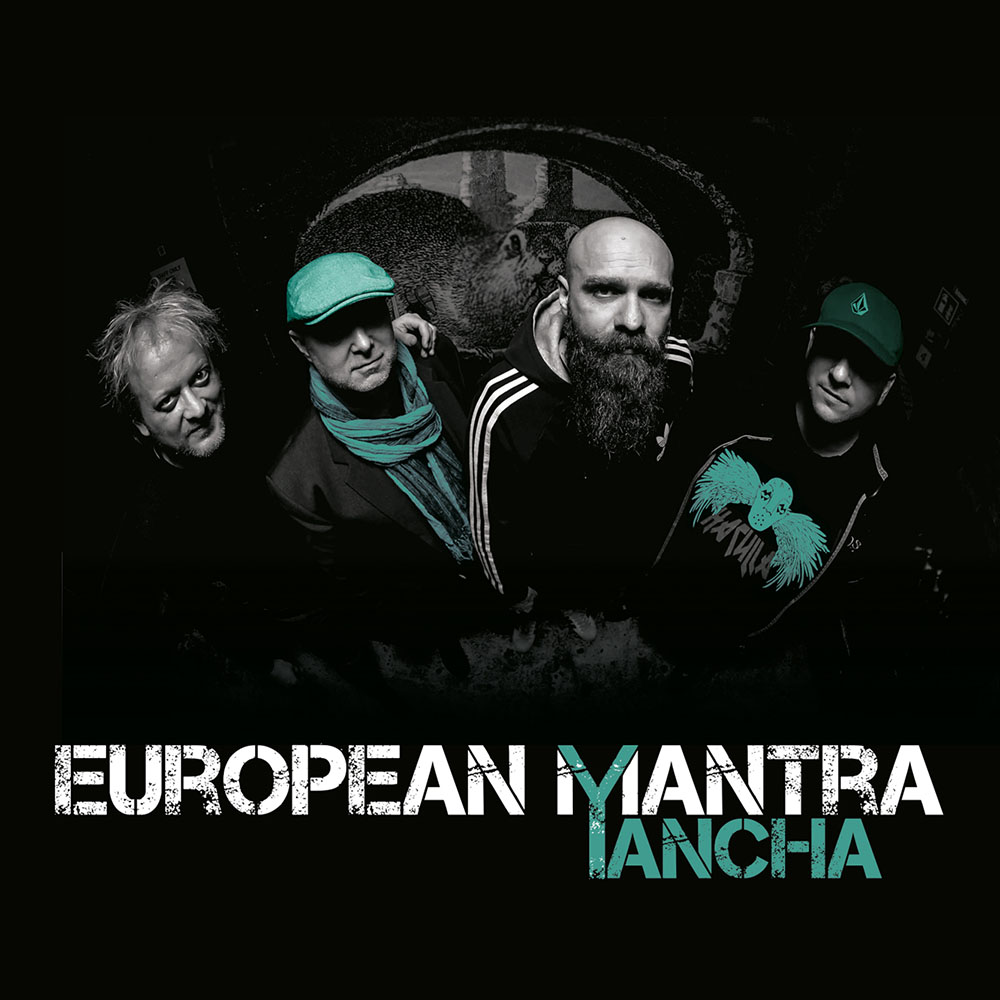